NWADAC maintains a fully accessible website with an accessibility statement describing our commitment to accessible web content (specifically the WCAG 2.0 and 2.1 – W3C developed by the Web Accessibility Initiative).

All documents offered by the NWADAC are available online in HTML, large print, and printer-friendly accessible PDF. 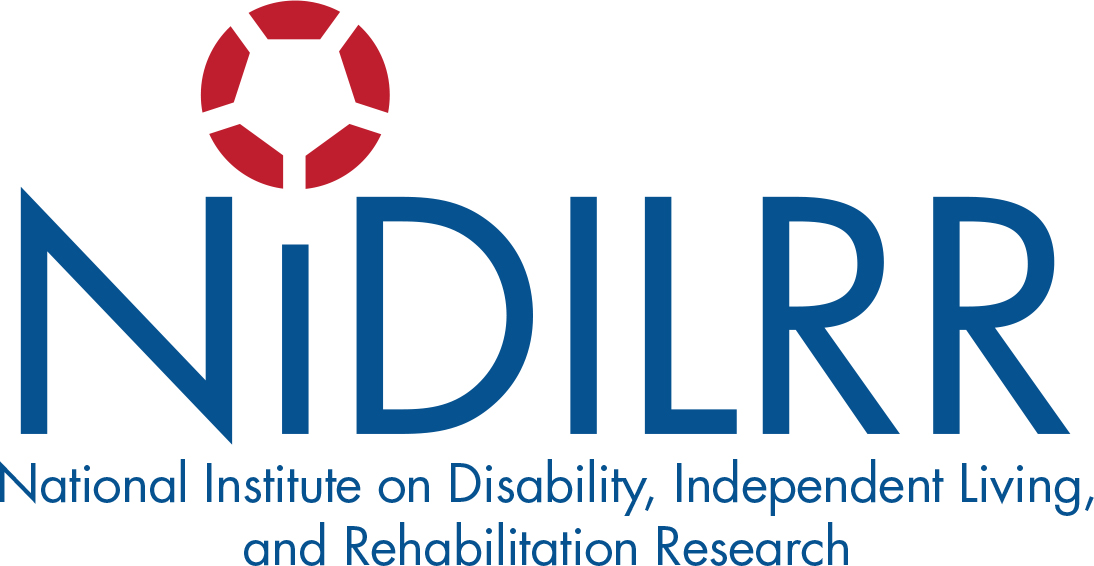 The Northwest ADA Center is a member of the ADA National Network. This fact sheet was developed under grant from the Administration for Community Living (ACL), NIDILRR grant # 90DPAD0002. However, the contents do not necessarily represent the policy of the ACL, and you should not assume endorsement by the federal government.